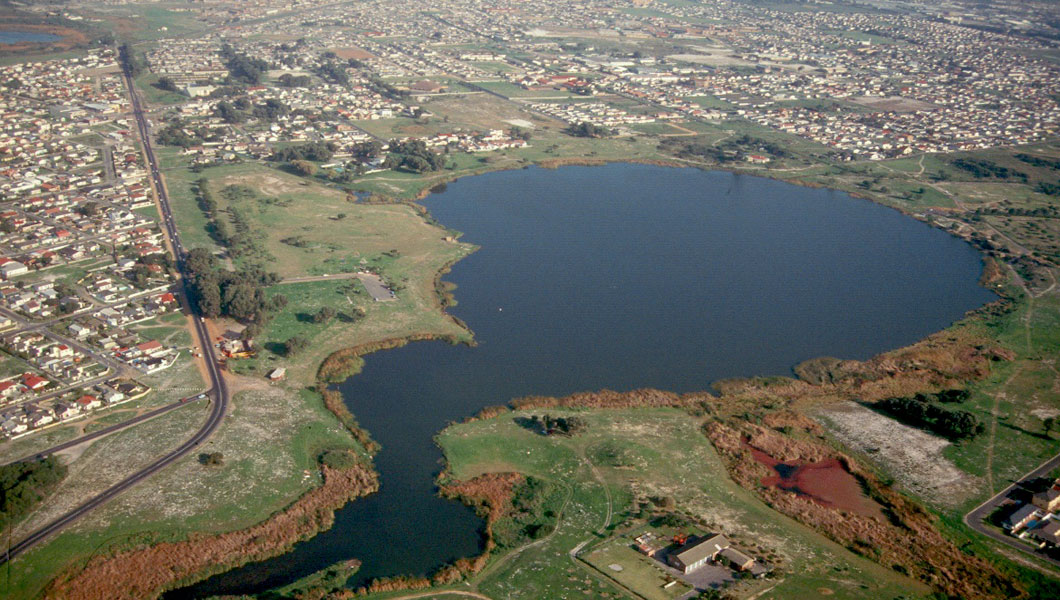 One of the many beauties of urban water bodies is their ability to bring diverse communities together, urging them to enjoy and protect the natural space. The Princess Vlei wetland is one such place.

Princess Vlei is a wetland that derives its name from the story of a Khoi Princess overpowered by Portuguese sailors, whose tears flowed down the mountain to fill up the Vlei. It is one of the few Khoisan myths about a natural feature in our city that still persists, passed down orally through multiple generations.

Princess Vlei is a substantial water body in the massive wetland system extending through Grassy Park to Strandfontein. As a wetland, it offers a range of ecosystem services such as mitigates winter floods, provides a place for recreation, provides habitat for plant and animals, aids tourism, purifies water, provides a sense of place, provides a spiritual experience, retains nitrogen and lowers the demands on public sewage and water works.

In addition, Princess Vlei provides, and continues to provide, a valuable social amenity to the people that live near the Vlei. In the 1960s, under the Group Areas Act and the apartheid regime, coloured people were relocated near Princess Vlei. The Vlei became one of the few natural spaces where the community could go and recreate.

When plans to build a shopping mall on the banks of the Vlei began to surface, the community sprung into action. The different neighborhoods formed the Princess Vlei forum with the purpose of saving Princess Vlei. Together, they rallied around the wetland and established community events, developed educational programs, lobbied for protection of the wetland, and helped to restore its natural biodiversity. To see more on the forum and learn about their Flight of the Dreams Parade, Dressing of the Princess and their vision and management plan for the Vlei click here.

Many other stakeholder organisations and institutions play a vital role in utilising and managing Princess Vlei; including various sports clubs. The City of Cape Towns City Parks department (as well as Biodiversity) are responsible for management. Key to the long-term future of Princess Vlei is to identify appropriate income-generating land use and management options.